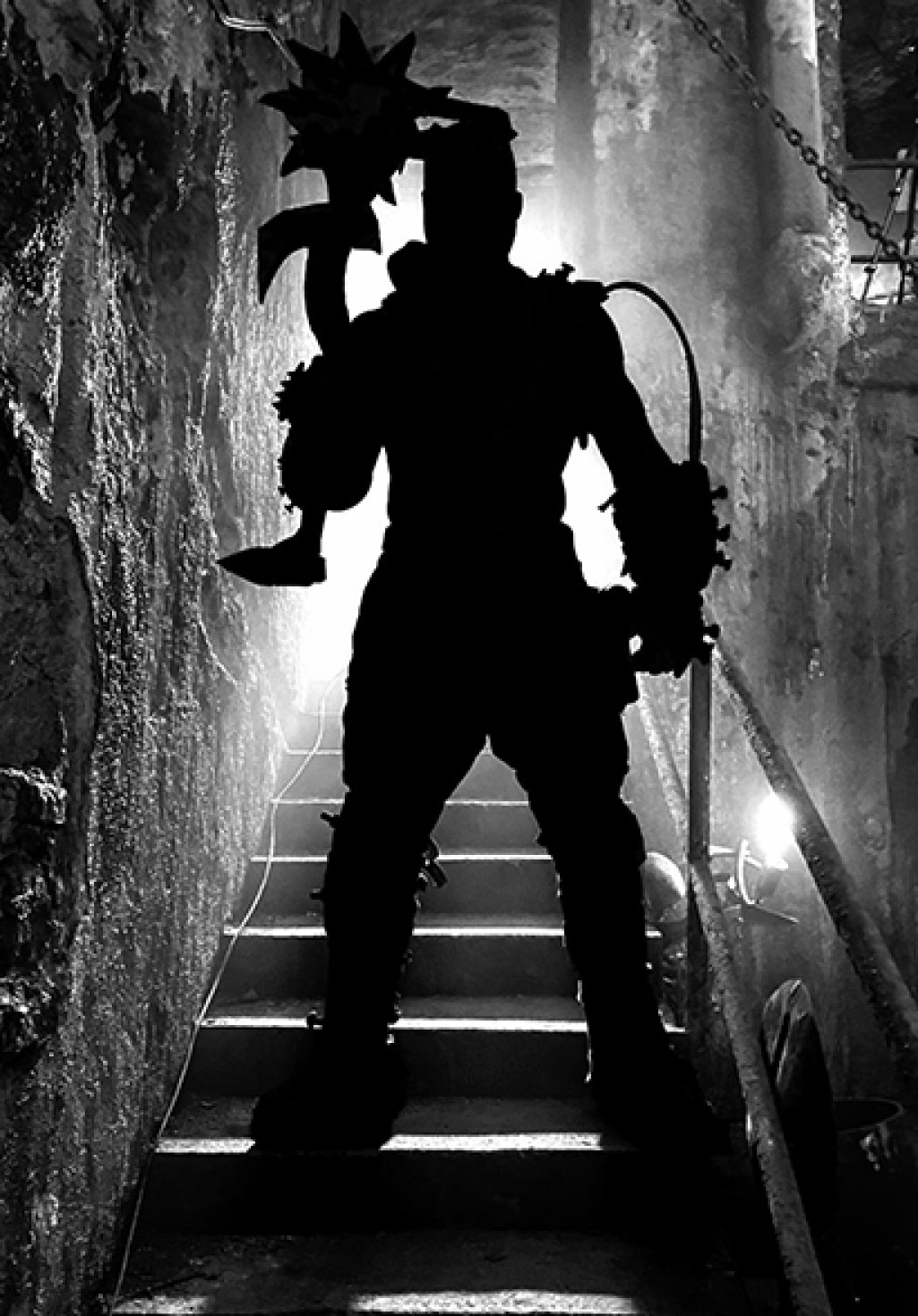 Two-time Academy Award® winner Cate Blanchett teams up with Kevin Hart in director Eli Roth’s Borderlands. Lilith (Blanchett), an infamous outlaw with a mysterious past, reluctantly returns to her home planet of Pandora to find the missing daughter of the universe’s most powerful S.O.B., Atlas (Ramirez).

These unlikely heroes must battle alien monsters and dangerous bandits to find and protect the missing girl, who may hold the key to unimaginable power. The fate of the universe could be in their hands – but they’ll be fighting for something more: each other.

Based on the game from Gearbox and 2K, one of the bestselling videogame franchises of all time, welcome to Borderlands.