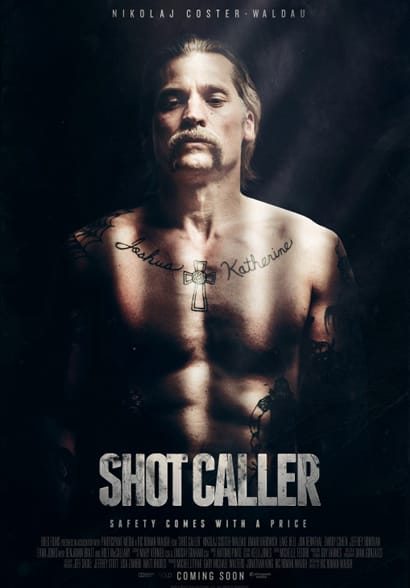 A mild mannered finance executive, Jacob, makes the biggest mistake of his life and winds up in prison on a manslaughter charge. He must climb the ranks of the top prison gang in order to survive, earning the nickname “Money,” but his ordeal doesn’t end there.

After being released for good behavior, he is forced by the leaders of the gang to orchestrate a major crime on the streets of Southern California… Where we learn just how far this man will go to protect his family.

The thriller Shot Caller is in the Top 10 most watched movies in Romania on Netflix!